​PROJECT in a box

​Need something to fix your process, your reporting and your resourcing?
Something ​that is easy to set up and use and great value? 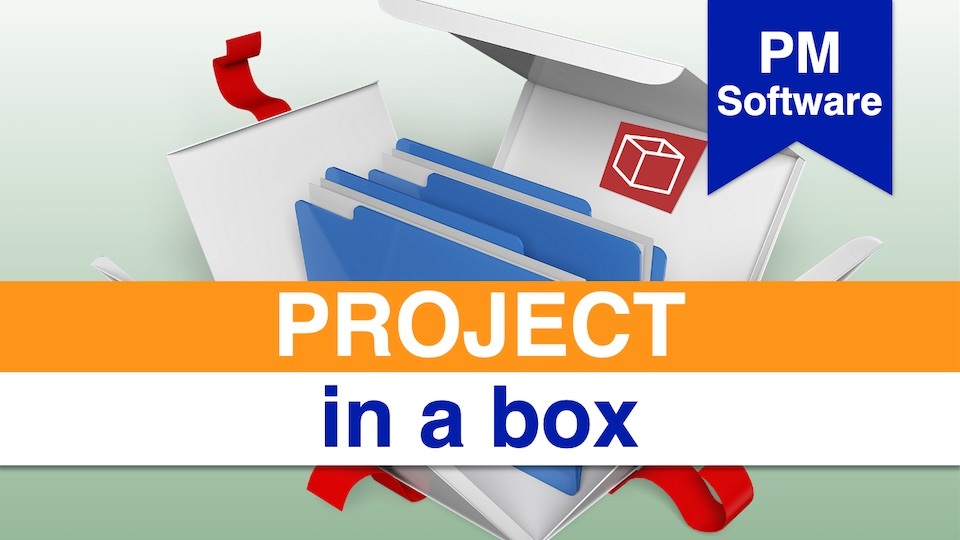 ​Free Project Management software as used by almost half a million users worldwide.

​The PROJECT in a box free software bundle has been available to anyone involved in ​Project ​Management for over 15 years.  Over that time it has been downloaded by 500,000 people worldwide and been constantly updated and added too.  It now consists of three totally free applications, which can be used forever, amazingly these are not time limited trials as you see with many seemingly free products.

​Three Products in One Bundle

Methodology and document management support for your projects.

It comes with a range of free methods including PRINCE2, Praxis, Scrum, and a range of scaled generic waterfall projects methods.

You can create as many projects as you want and each will be populated with the processes and templates you need to deliver your projects.  The tool then supports you step-by-step through your project with:

​Planner ​is a hugely popular tool, providing a lighter and therefore easier-to-learn planning interface than MS Project.  Without getting too complex, it boasts powerful planning capabilities including resourcing and cost management.

Planner also supports risk, issue, and change management, putting all your project controls in a single application.  Reviewed in Project Manager Today in 2017, they called it a ​'professional standard planning tool' and ​asked ​'why pay for a planning, risk and issue application when you can have this one for free?​'

​.piabx Viewer is the latest addition to the free tools family​.

It allows you to view, edit or customi​ze .piabx templates.

PROJECT in a box launched their own .piabx templates standard in 2018 to address some of the shortfalls with word templates.

And again, remarkably, you can get this technology ​for free.

Check-out our feature article
by PROJECT in a box founder, Malcolm West 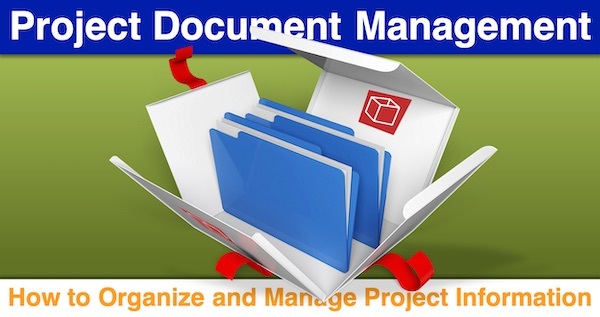 ​Thoughtfully assembled, this pack of applications supports all the needs you might have for small projects and is totally free.

Over the years many organi​zations ​have adopted ​this pack as their standard tool set​.

Of course it is also possible to take your projects, plans etc, and move them into commercial PROJECT in a box tools, ​ to support team working and more corporate requirements like reporting as you might outgrow the personal nature of these.

About ​PROJECT in a box 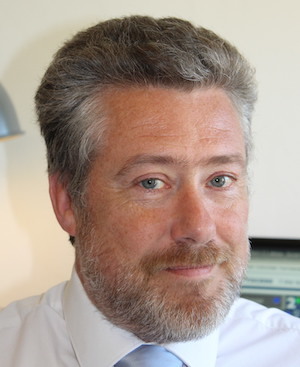 ​PROJECT in a box was developed by award-winning Project manager, Malcolm Wes.

​He developed PROJECT in a box to help individuals and organi​zations to deliver projects in a consistent way, and in keeping with a chosen methodology.  As practicing Project Managers and business managers ​themselves​, they underst​and all the challenges that face the team, the Project Manager, and the organi​zation when people are inadequately supported in delivering their projects.

Malcolm West has been at the forefront of thinking and delivery in the UK project management sector for over twenty years. He has been a member of APM since 1998 and was the winner of the APM's prestigious Sir Monty Finniston award in 1999. Malcolm formed 'PROJECT in a Box' in 2004 to help organizations implement PRINCE2.

The product has helped over 500 organizations to improve their project delivery. ​Malcolm is the author of the official template pack for PRINCE2’s last three iterations, and is a committee member for the British Standards Institution Committee MS/2.

The Small Print (in full size)

We ​have no commercial relationship with PROJECT in a box. We are glad to recommend their products. ​This will not affect the cost to you, nor your rights in any way. You are their customer and they will look after you. However, they will, from time to time, alert me to special offers they are making, so I can advise my community. 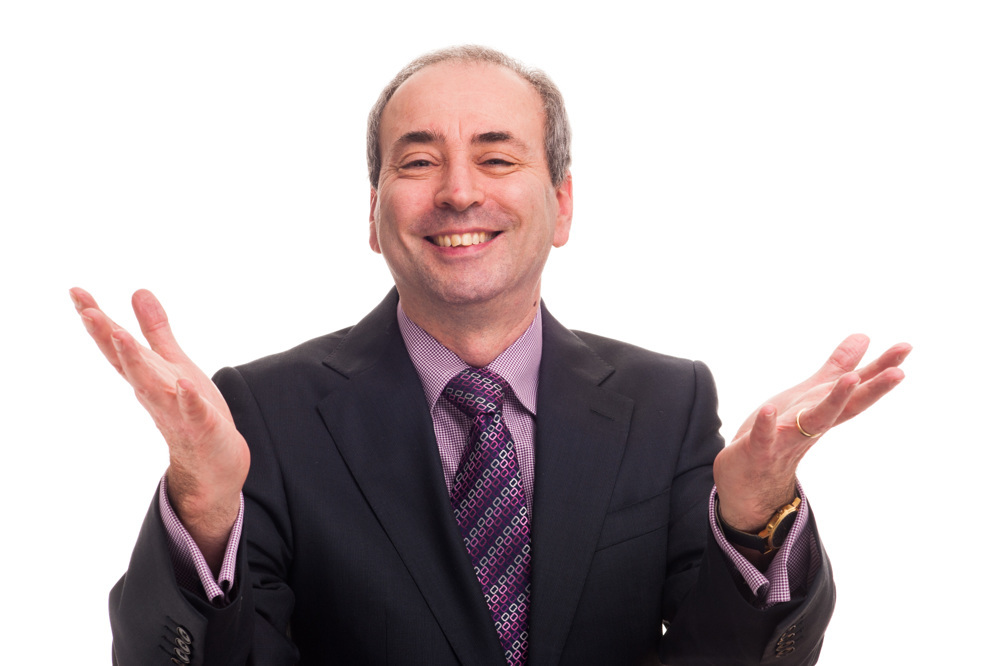